We love Oltenia for the historical, cultural and sports personalities that the region has offered us.

We love Oltenia for Brancusi’s masterpieces.

We love Muntenia, due to its varied relief, for the highest mountains of the country, furrowed by cold rivers, but also for the wide plain with its rich harvest.

We love Muntenia, because here we can be literally closer to heaven, but also because here is the home of our capital, Bucharest.

We love Muntenia, for the beauty found in the simplicity of a hike that leads us to Omu Peak, for the unique natural phenomena and for the history deeply dug here.

Oltenia is the area located in the South-West part of the country, being delimited to the east by the Olt River, to the south and west by the Danube, and to the north by the Southern Carpathians.

From a geographical point of view, Oltenia has in its composition the main terrain units: Southern Carpathians in the north, followed by the Subcarpathians and the Getic Plateau, in the central area, and in the south of the region, the most important component of the Romanian Plain: Olt Plain. As for the streams, in the region we meet the rivers Olt, Jiu with the feeders Lotru, Oltet, Tismana and Motru) and of course the Danube.

According to the archeological discoveries from Valcea and Mehedinti counties, the oldest inhabitants of the region date from the 1st century BC. Throughout history, in the region there were settlements of Geto-Dacian tribes such as Pelii, Sucii and Burii, then it belonged to the Dacians and later to the Romans. The Oltenia area was at a crossroad for migrating peoples, many current names being remnants of their existence: the names of Craiova, Bistrita, Hinova, Bucovat come from the Slavic language. Approaching the present, the occupations of the Saxons and the Habsburgs are dated in the history books.

Oltenia is known for its customs and traditions of holidays preserved from ancient times. At Easter, it is believed that those who have passed away return to spend the holidays with the living. To please them, fires are lit in the yard and water and bread rolls are leaved outside on some tables. On Good Friday, fasting is held and people wash themselves with cold water to be healthy all year round. A unique custom kept in Oltenia is during Christmas and takes place as follows: decorating a pig’s head with beads and other jewelry and preparing a special carol. It is believed that a deity in the form of a pig kept their houses peacefull and blessed their fertile lands.

We can call Muntenia the heart of Romanian history, because here it is hidden part of our nation’s history. Here, in the heart of history, resides the capital, Bucharest. Targoviste and Curtea de Arges are cities that prove the rich history of the region together with small fortresses, ruins and old churches.

Because it is an area of contrasts, here we can find fairytale places created by the Carpathians, like Babele and Sfinxul from Bucegi, Berca Mud Volcanoes, Danube, and the extensive Roman plain.

Muntenia it is situated in the south part of the country, being delimited by the Carpathians to the north, by Olt river at west, by Danube in the south-east, and by Milcov, Putna and Siret rivers in the north-east.

The name of Muntenia, appears for the first time in the writings of the first Moldavian rulers, referring to the entire territory of Wallachia. Today’s Wallachia is made up of Bucharest and Prahova, Argeş, Dȃmboviţa, Brăila, Giurgiu, Ialomiţa, Călăraşi, Buzău, Teleorman and Ilfov counties. Besides these ones, this region includes Predeal area, but also the south of Vrancea county, respectively the localities from the east of Olt river, part of Valcea and Olt counties.

The specific gastronomy of this area is multicultural delight, created in years and years of different influences. From fish,  pasta, dairy products, fresh vegetables or various meat dishes Wallachia’s cuisine remains impregnated in our taste sense. And because a delicious meal is topped with a good wine, we must not miss the famous vineyards such as Pietroasele, Tohani, Urlaţi, Valea Călugărească, or Coteşti.

Plane, train or car? Very well positioned in the south of Romania, Oltenia is well reached by all means of transport

Plane, train or car? The answer is simple.

Regardless of the chosen option, the landscapes that await us are amazing

The main cities in Muntenia (Wallachia) are:

Covering a large area of Romania, tourism in the Oltenia region is diversified: religious, adventure, cultural or mountain tourism. There are many monasteries and churches, caves, historical relics or winter resorts.

In Wallachia region we can visit the following:

In terms of events and festivals in the region, most are local events. Among the latest events held we mention:

Among the festivals that are taking place in Bucharest we list:

See all offers in the region of Oltenia & Muntenia 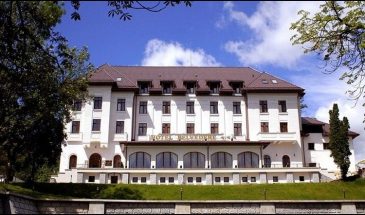 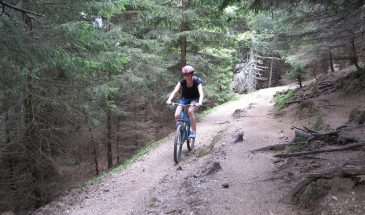 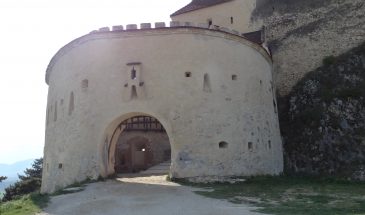 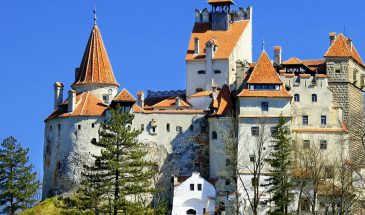 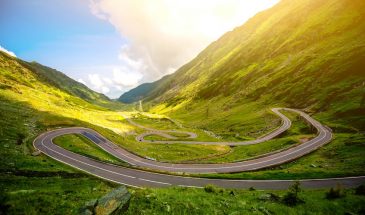 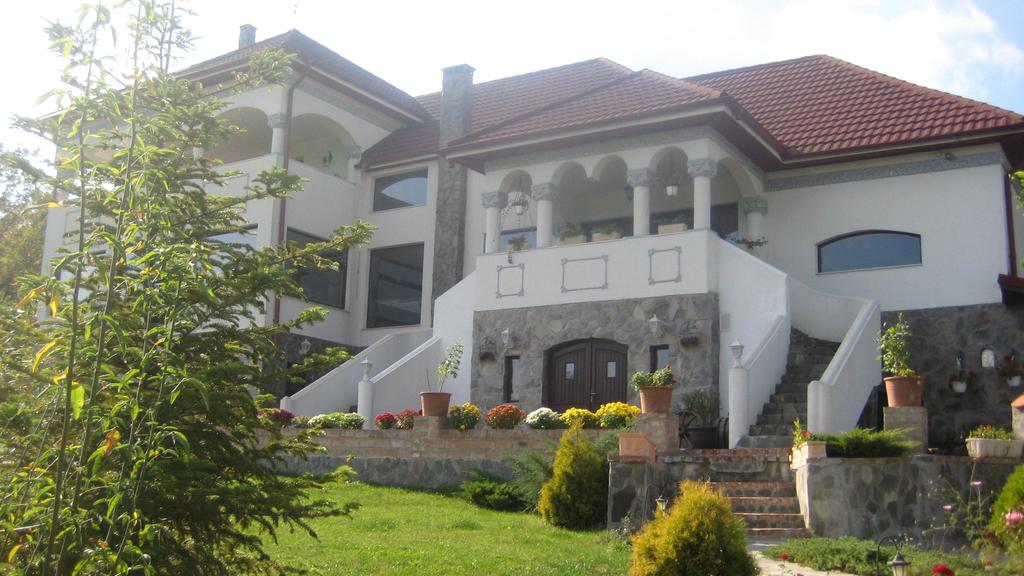 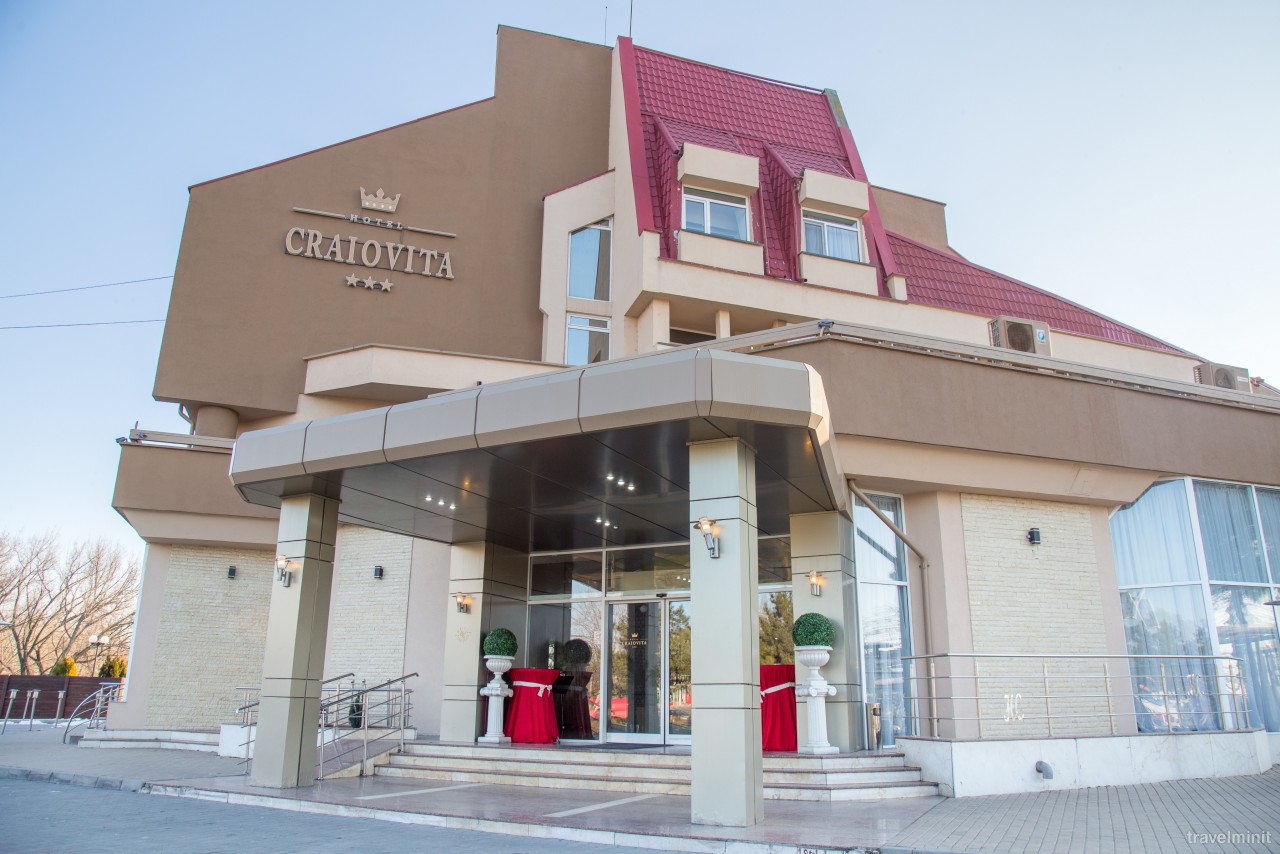 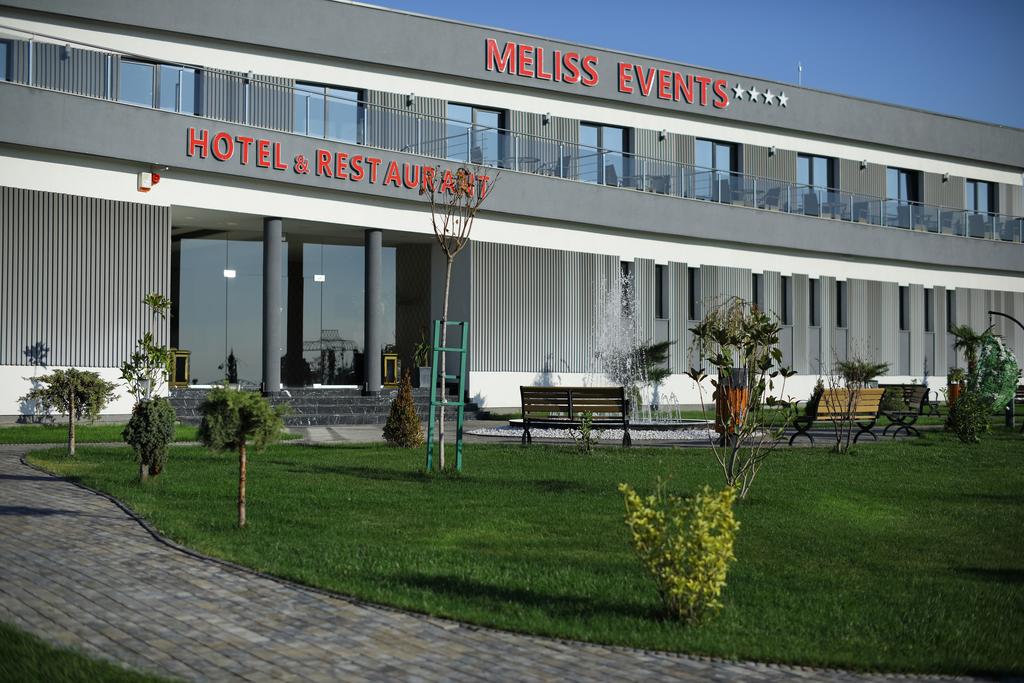 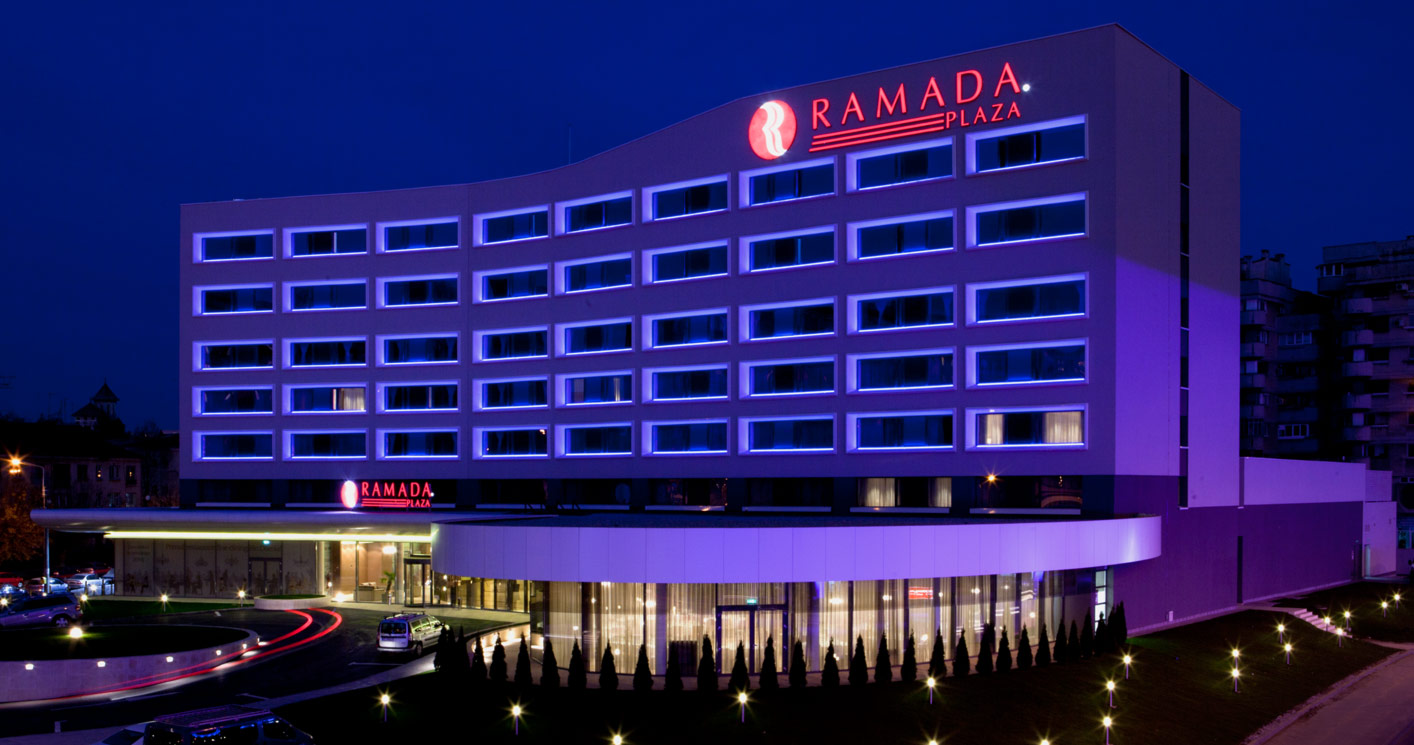 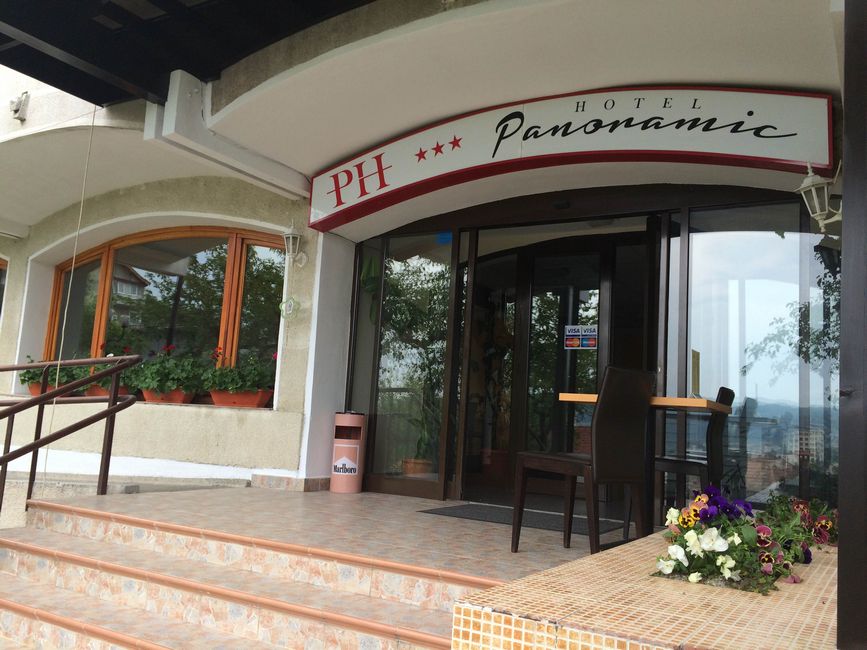 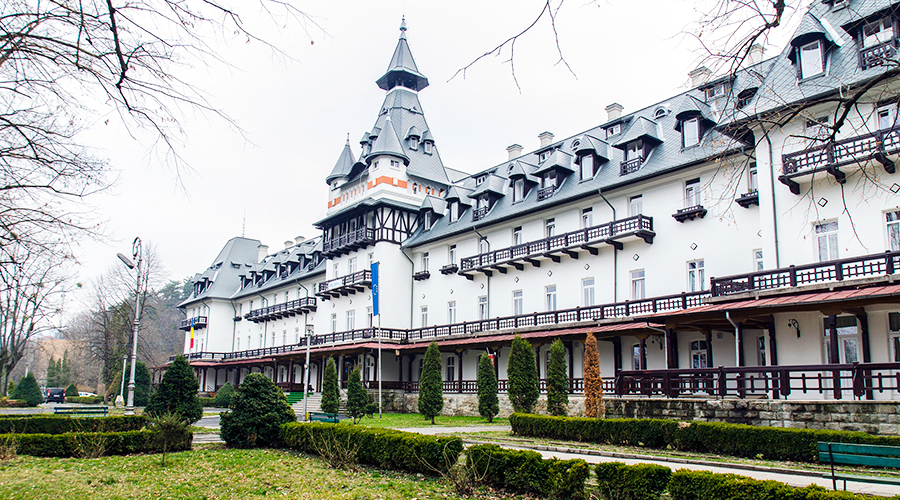 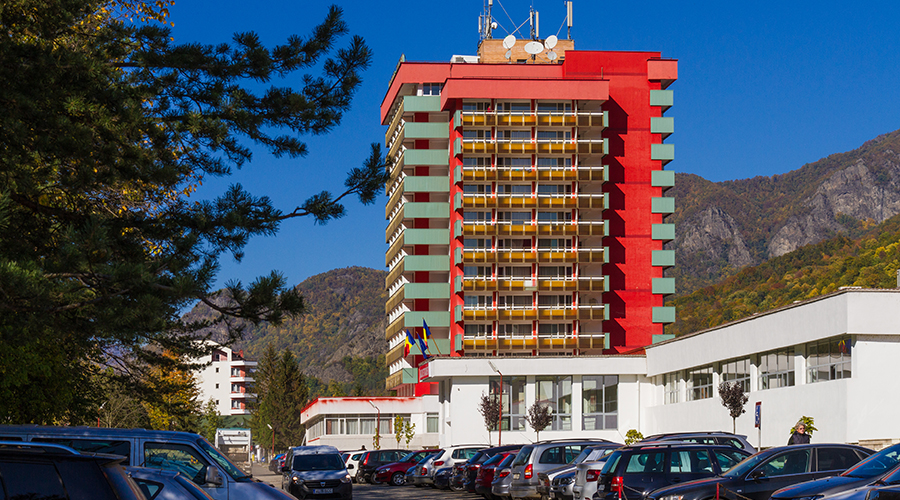 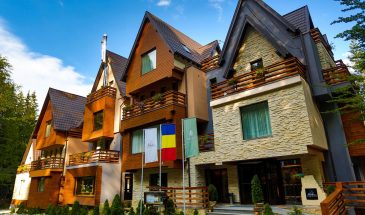 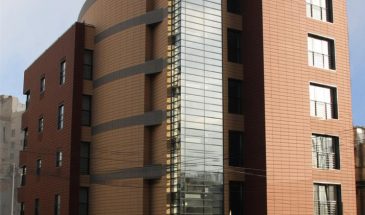 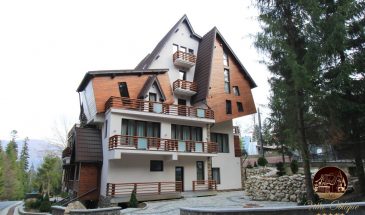 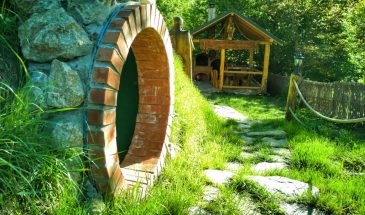 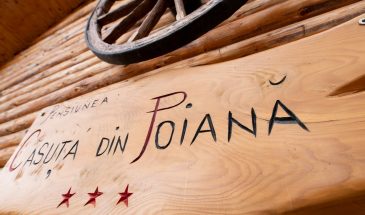 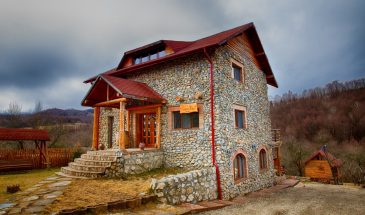 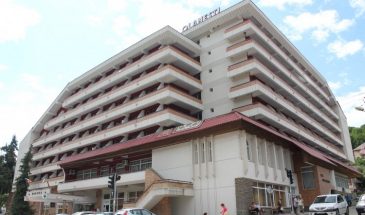 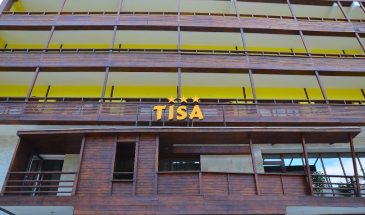