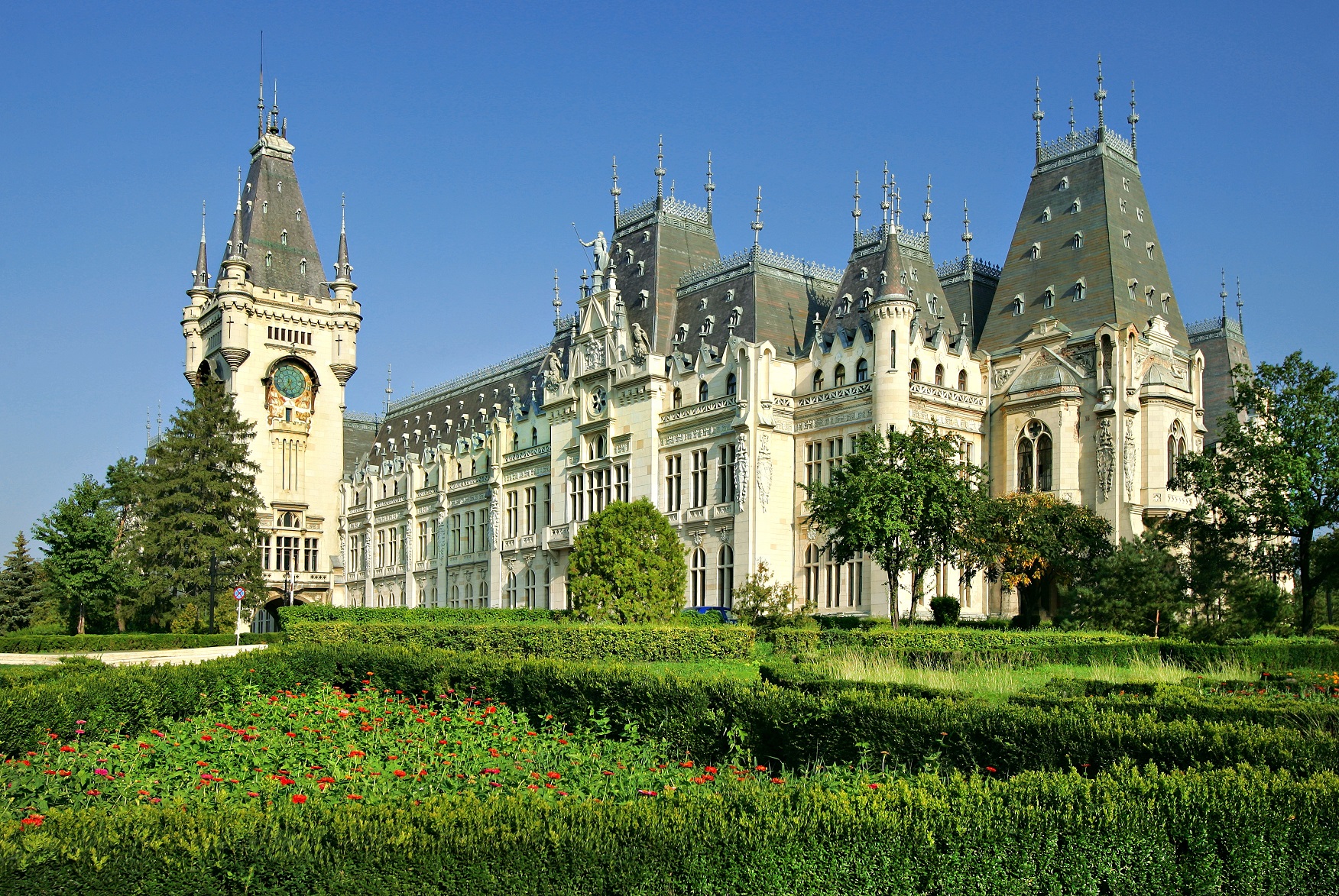 If you arrive in Iași for the first time, you will notice very quickly that the city is full of history. From monumental buildings, imposing churches and narrow streets, Iași breathes history through all its pores and it is impossible not to find something significant every 2 steps. 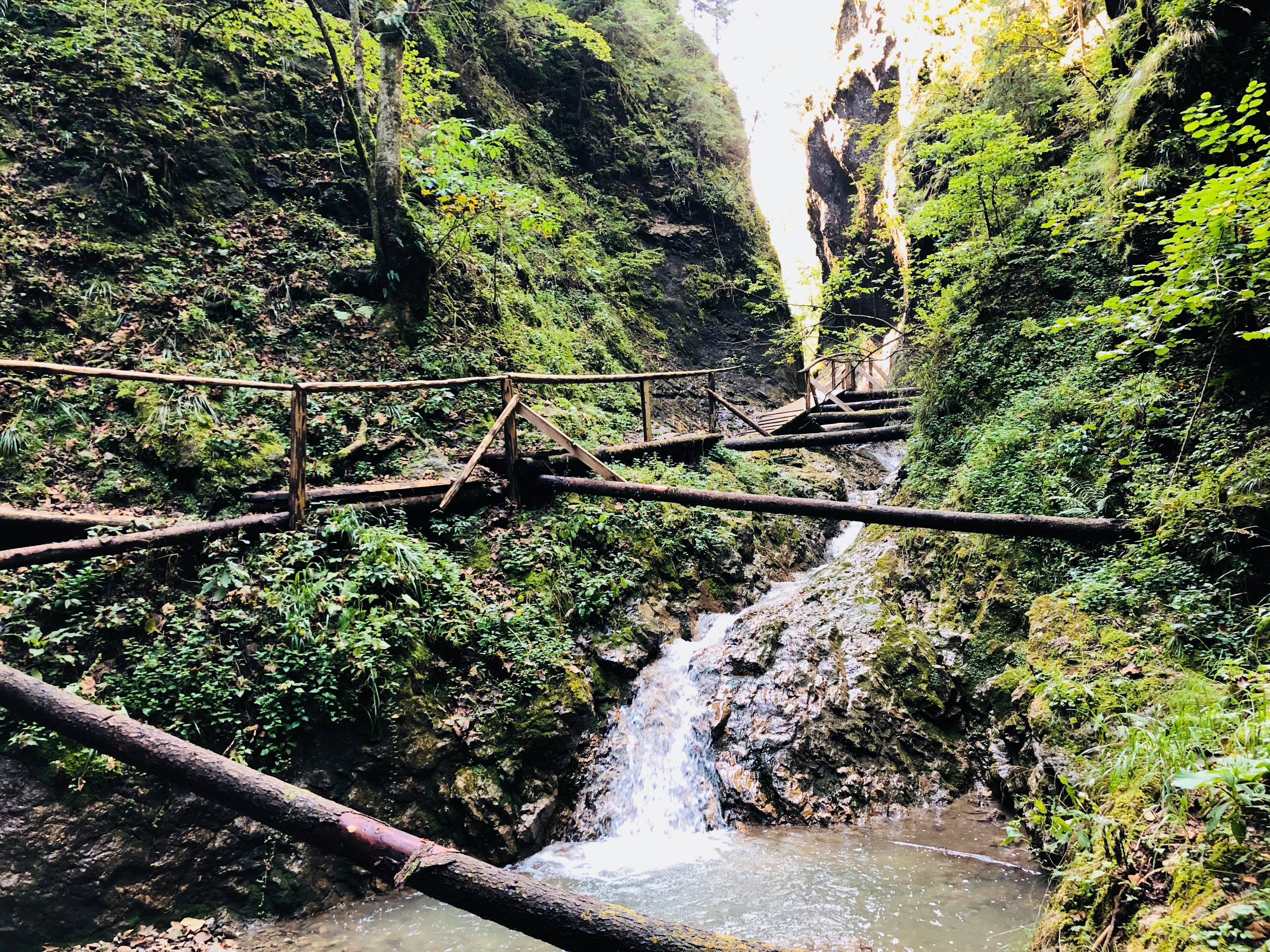 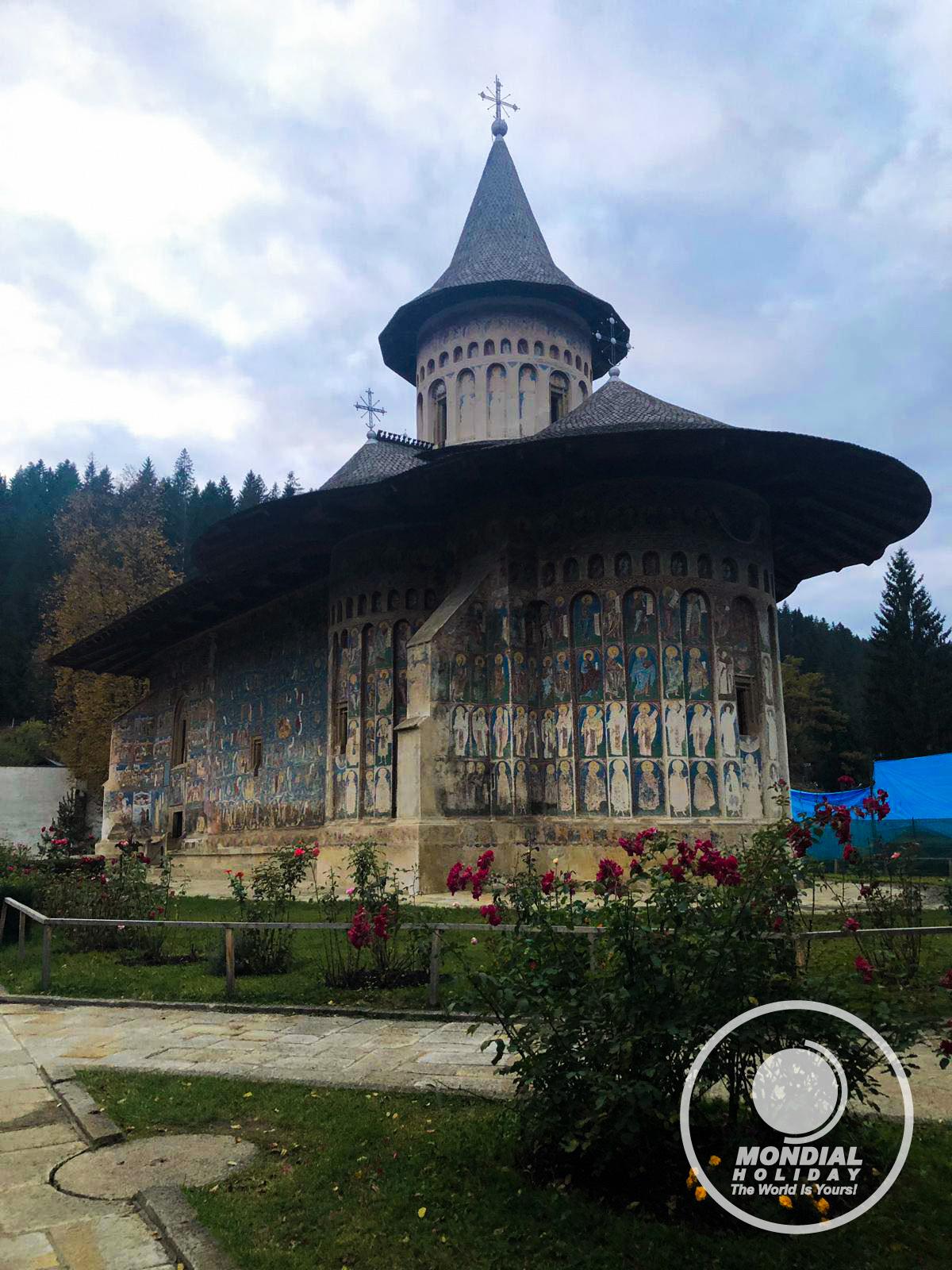 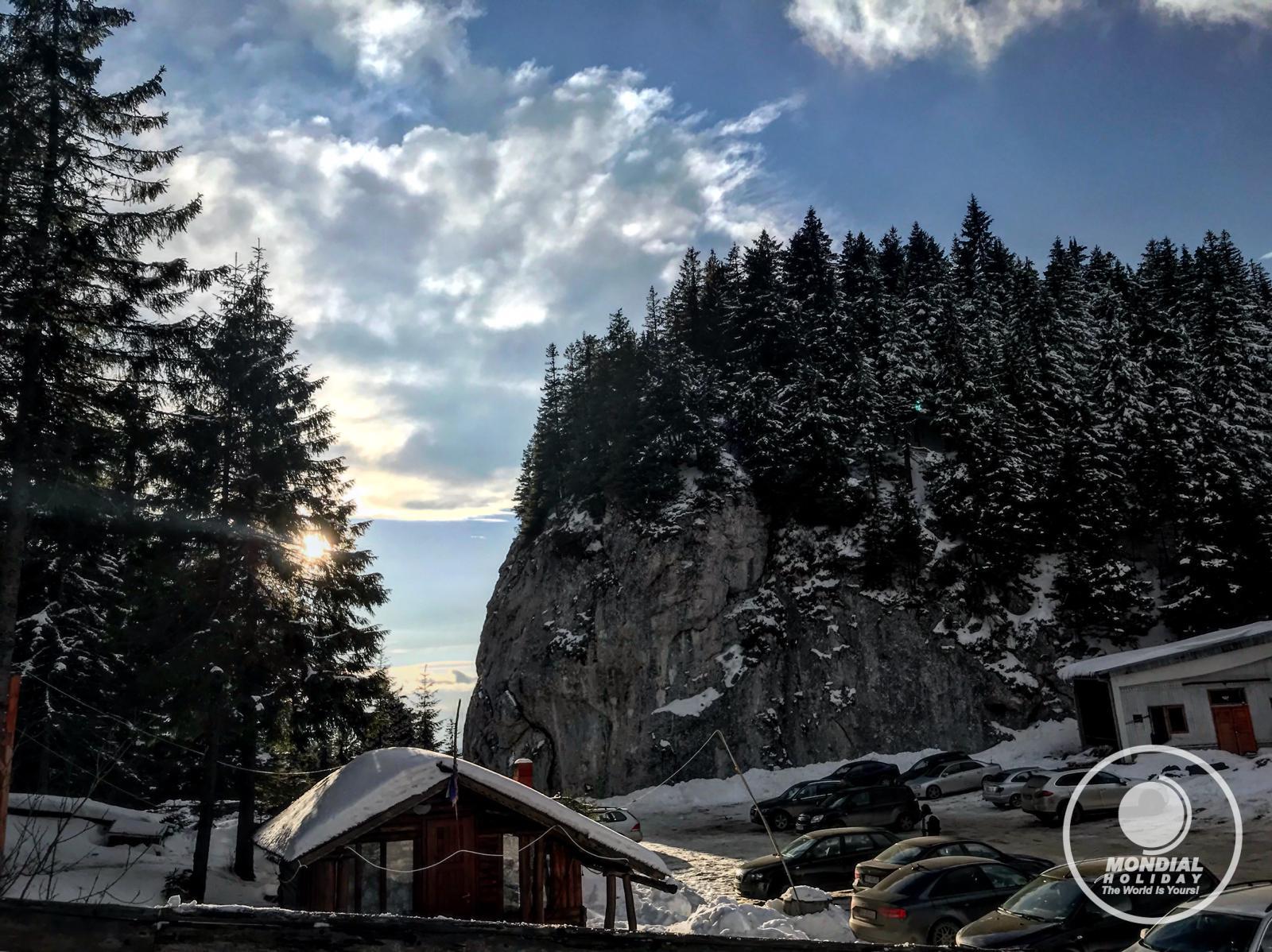